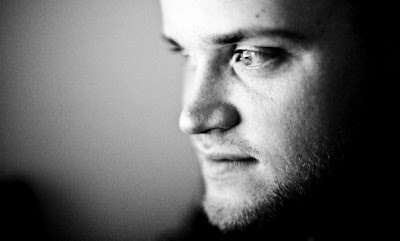 Beatmaker and producer, Forest Won aka Kriswontwo.
Another step in this journey. Where to go? What to do? Left or right? Right or wrong?
The Sound Selector follows the mood and discovers another corner; Introspection, yeah, probably that's how they call it out there. A self- reportation of thoughts, desires and sensations that give us a place to relax, take a break and wonder "What's next?"
THE MALE MODEL MUSIC PROJECT brings you Forest Won aka Kriswontwo, sound creator and beatmaker from Copenhagen, Denmark. He talked about his recent album " Directions by Forest Won" leading us through abstract hip-hop beats, drums, spiritual jazz, funky vibes and chill out sounds that invite us to introspection. Great choice.
DIRECTIONS by Forest Won by Forest Won
When did you start making music?
Forest Won: To be honest I can't really remember...
How do you work on a track? You follow a particular order or idea?
Forest Won: Not at all, it's very free. Mostly, I try doing tracks in new ways all the time. On this album "Directions by Forest Won" I haven't done any of the tracks the same way. They all have a completely different creative process. 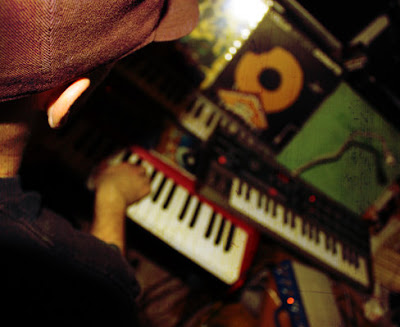 Tell us about the "Forest Won" project. What it is about?
Forest Won: Forest Won is a movement. It's something else. A direction and meditation on life trying to not only talk about problems but also suggesting how we can solve them. I'm a producer & composer in this movement. 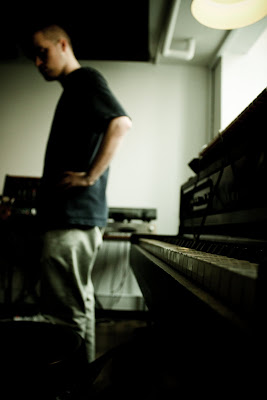 Your music has some "experimental hip hop" and "spiritual jazz" influences. Tell us about this influences and the role that this genres, such as jazz, hip-hop play in your music.
Forest Won: I'm listening to all kinds of music. A LOT of very different stuff so I guess I'm just really taking it in what I listen to so it affects my styles then. When I listen to music I go deep with the project that it is released with; who the artist is, which musicians are on it, which year it was released and so on to understand where the project was coming from and what it wanted to pass on. That's what's interesting to me.

My music, I don't really know how to define it. I do so many different things but I try with everything to do something new. Bring some kind of new element to the gumbo every time I produce something. 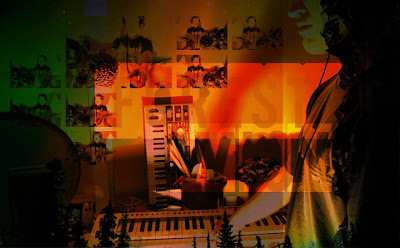 Your new album "Directions". What does "Directions" stand for?
Forest Won: The full title is actually "Directions by Forest Won" and it means that each track is a direction made by the movement known as Forest Won, in this case represented by me and some other amazing featured people. In every way all the songs are different directions. Concerning the rhythms, the sounds, the topics, the messages. What brings it all together is the acknowledgment of diversity for a common goal or message or basic agreement of peace. Seeing that we are all connected and have more similarities than differences. 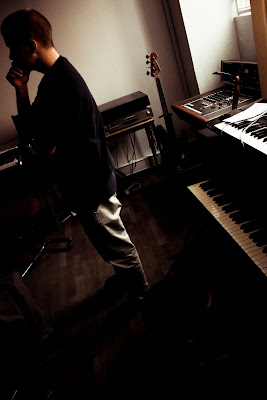 In this album we can find some collaborations with Dudley Perkins, Georgia Anne Muldrow and some new people such as Ida Kudo, Thomas Price and Jonnny Prince. Tell us about this collaborations.
Forest Won: Yes, it was a blessing to have all these greats vocalists contributing to the project! especially Mr. Dudley Perkins & Ms. Georgia Anne Muldrow which have been a great inspiration for many years! Everyone should have A Lil' Light (by Dudley Perkins & Madlib) in their record collection / on their ipod!!
Ida Kudo is a great Danish/Japanese singer/songwriter/multi instrumentalist. Johnny Prince is a Brooklyn based MC. A real MC with a serious message and a powerful spirit! Thomas Piper is also from New York. A singer I'm working on some projects with. He is also a talented film director, he has produced a music video for "Tomorrow" be sure to check that out!!!
Besides those great vocalists the album has these great musicians featured. Dywane Thomas Jr - bass, Frank Anker - bass, Daniel Muschinsky - keys, Carl Mörner - guitar, Rasmus H Thomsen - piano solo, Anja Akselbo - backing vocals, Bobby Bovell - backing vocals, Stephen Fullard - trumpet, Adam Ketelsen - drums. 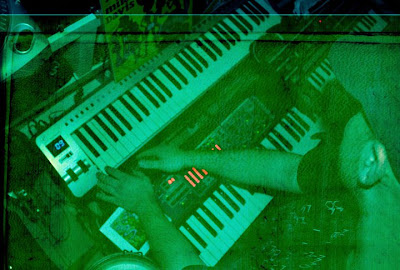 You find inspiration in nature and creation. "Rebirth with of the water particles", "The Condition (Love Your Neighbor)". What elements of nature are your favourite and how do they influence your work and specially for creating this album?

Forest Won: Wow man, yea. It's all nature. We are dependent on nature and we are a part of nature. That's what we forget because we try seperating. You see we go around spreading hate for stupid reasons, skin color, different beliefs in what/who God is, $$, and we don't expect nature to get back at us? We are all connected. We are all one. 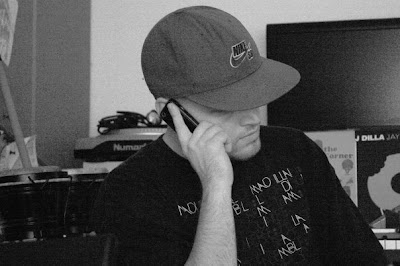 Tell us about your current and future projects.

Forest Won: Yes, there are some different projects in the mix right. I have a new Forest Won project but without a title actually. The working title so far has been "Expansions by Forest Won" but I'm not sure about that yet. It also has some really amazing guests, will be announced soon!! It will be out in 2010!!

There's a compilation/ mixtape coming up, containing a bunch of kool stuff I've been hiding away fro some time. It's basically collaborations with a lot of different people, beatmakers, vocalist, musicians,etc... then I'm working on a project with Danish beatmaker Adam Kay ( he didi the drums on "Tomorrow"). Another thing that should be really kool and one of my favourite projects right now is one I'm doing with the singer Thomas Piper. He is just a real talented person. 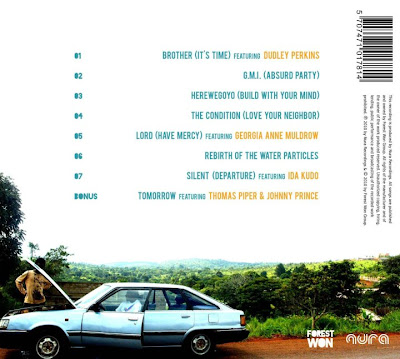 Tracklist for "Directions by Forest Won".

What's your message and advice for young talents, specially people who's out there making music?

Forest Won: Stay raw. Don't be afraid to create in new ways. Study the music/words/styles/ideas of those that came before.

If you fit this description, I hope I have a chance to listen to your stuff!!! 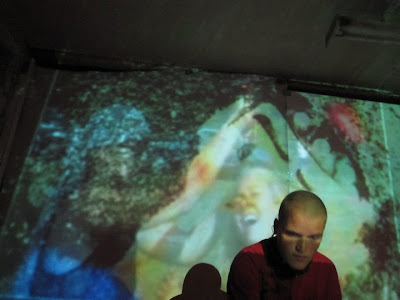 "Directions by Forest Won" is out NOW!!! 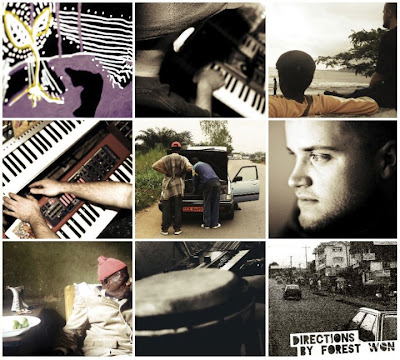 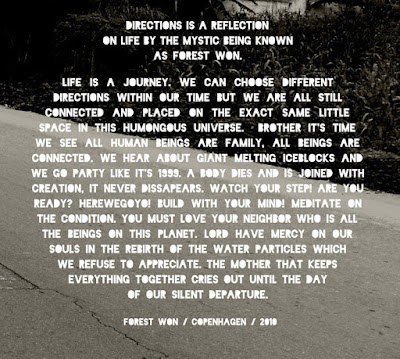 Special thanks to Forest Won, Welcome to the project!!!!!!
Email ThisBlogThis!Share to TwitterShare to FacebookShare to Pinterest
Published by Ivan Guerrero at 2:00 PM