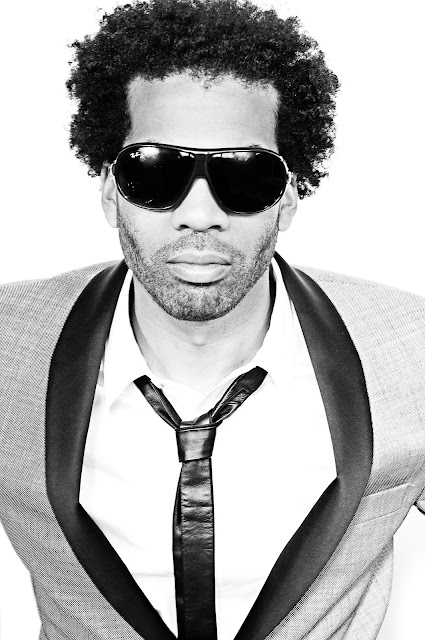 The 'EcleKtic messed-up' guy, Bobby Bovell brings his brand new album to The Male Model Music Project.
The Male Model Music Project has just interviewed Bobby Bovell, british born musician, actor, minister and sound engineer, on the release day of his debut album 'The Emergent EcleKtic'. Surprising us with a 'messed-up' combination of genres and rhythms that oscilate from reggae to latin infused moods and futuristic funk to soulful lullabies, Bobby 'intoxicates' the atmosphere and invites us to join his 'EcleKtic' feast of sounds. Definitely, not to be missed. Check out the full interview.
Bobby, tell us about your musical background.
Bobby: Music has always played a huge role in my life. The foundation of my musical background comes from being the son of a reggae musician. One of my earliest memories is of my dad, Dennis Bovell, showing me how to hold down an Fm7 chord on the guitar. Then when I started secondary school my teachers signed me up to learn to play every instrument. One day I started playing chords on the keyboard; I remember loving the sound of the melodies and being inspired to write a song. That's when I caught the writing bug.

As a teenager I had the privilege of going on international tours with my father, while working as the sound engineer for his band, The Dennis Bovell Dub Band. Seeing them perform on the same stage as artists such as The Roots, The Wailers, and Mc Solaar inspired me to develop as a musician.

Off tour I was in the studio gaining invaluable experience while watching my dad, write, produce and mix songs for a variety of artists from Alpha Blondie to Wet, Wet, Wet. In addition to on-the-job training my dad also instilled in me the value of a formal education. So I went to college to study Performing Arts then graduated with a BA in Commercial Music. 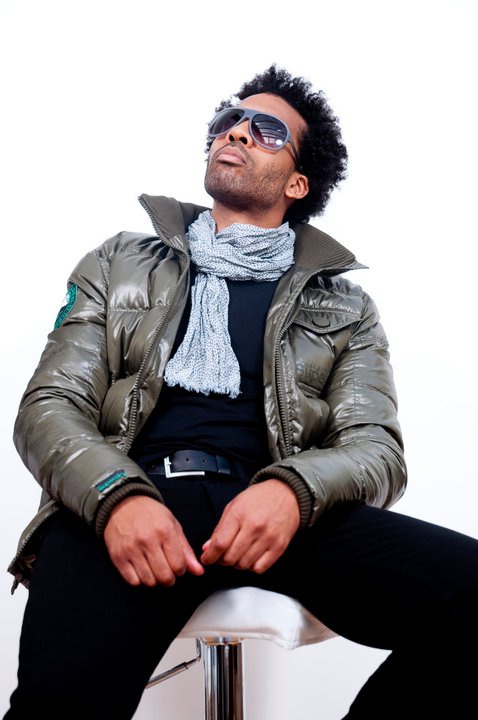 Bobby: Being a self-confessed 'messed-up guy' enables me to write honest music for people who, like me, want to love themselves but still want to experience personal growth.

The album title, 'The Emergent EcleKtic', refers to the single narrative emerging from mulitple musical genres. 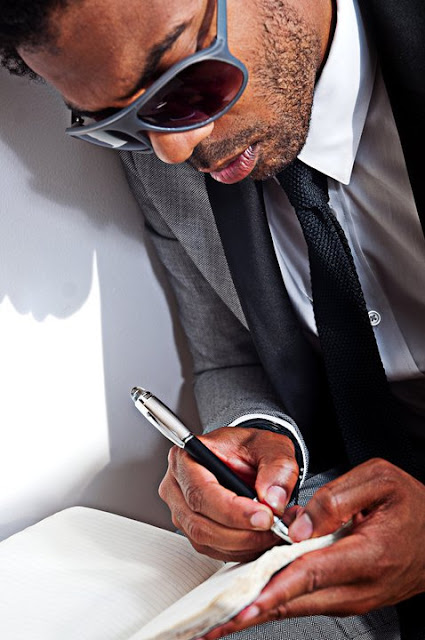 What about the process of creating/recording this album?

Bobby: The process of creating this album was a lenghty one. Some songs such as 'Rosie' and 'Hiding' were written a few years ago. Other songs, like 'New' and 'Love, Hate' and 'Wrestle with Angels', poured out of me like water. There were songs that I'd write then a few months later I'd revisit to rewrite the methaphors or change the song's structure. It was fun to see the evolution of a song during the creative process. My producer, Chris 'Baby' Brooks, and I started with 20 songs then weeded out the ones that didn't fit the concept of the album. I really enjoyed being in the studio and creating. I was fortunate to have talents like Linslee Campbell, Paul Blake and Mark De-Lisser there to record vocals, offer direction and assist with vocal production. 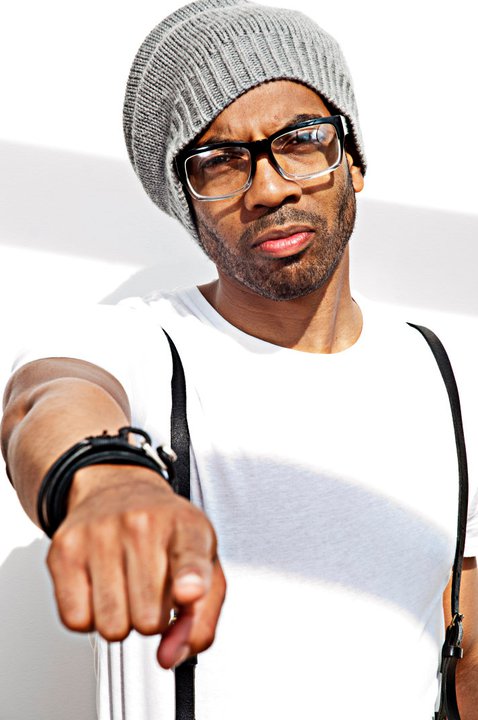 What artists are the biggest sound influences on this album?

Bobby: I'm really inspired by artists like Marvin Gaye, Curtis Mayfield and Bob Marley. I admire those artists whose lyrics provide some form of social commentary; music that is not just music for music's sake. I'm really influenced by jazz, soul, reggae, latin, folk, electro funk and a whole bunch of genres. That's why the album is so 'ecleKtic'. 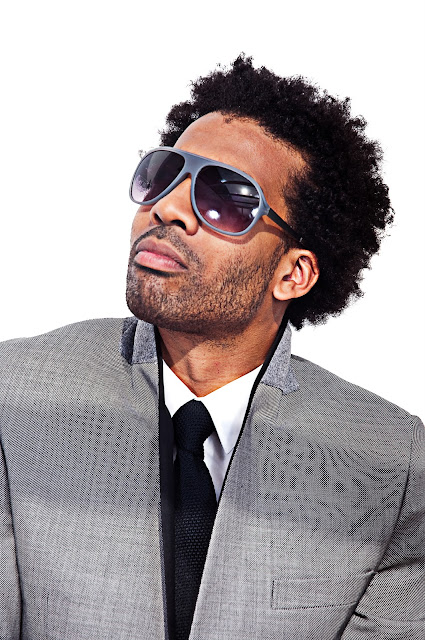 In the album, we can find some guests; Ricardo 'Rocstarr', Jahaziel Elliott, Joel Duntin, Damian Chandler & Muyiwa, etc. Tell us about these collaborations.

Bobby: The collaborations on the album are very special to me. The featured artists are all friends or friends of friends. I know Joel Duntin from the church singing circuit, and have always loved his voice. I met Jahaziel when he came to the studio during one of my recording sessions with Linslee Campbell. Muiywa and I were on the same course at university. I've known Ricky 'Rockstarr' Williams and Michaela Mathieu-Marius, of The Company, for years. They were introduced to me by my producer, Chris, 'Baby' Brooks. Chris also brought Damian Chandler onto the project. I've also got Mark De Lisser on backing vocals. 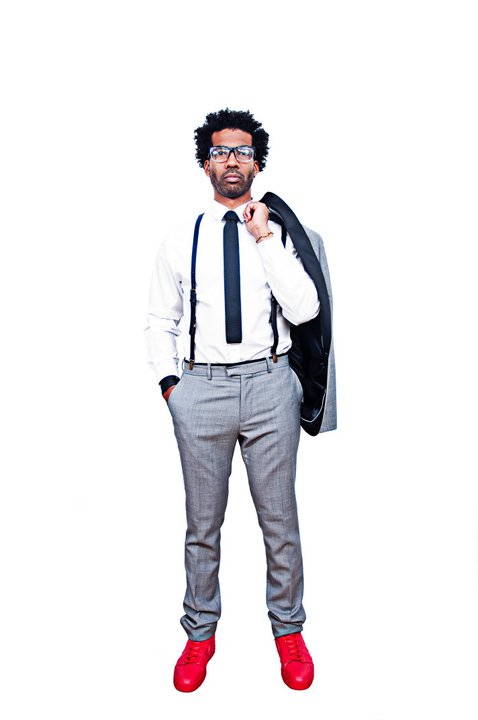 The Sounds from ' The Emergent EcleKtic' with BOBBY BOVELL

What sounds can we find in the album?

ME, MYSELF AND GOD: upbeat pop/rock. 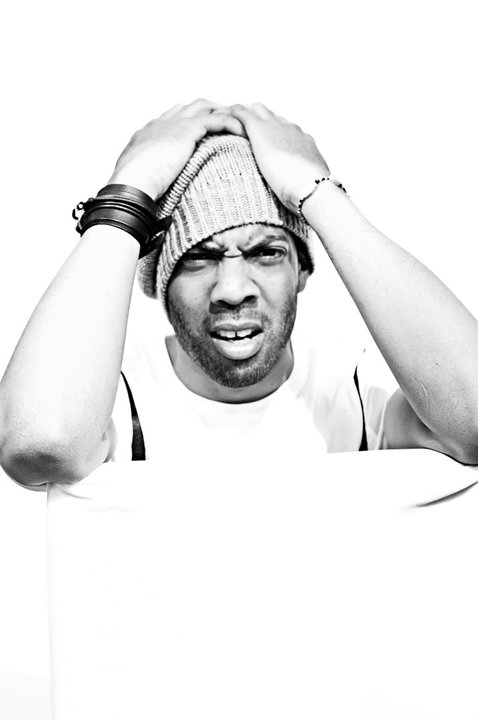 Tell us about your upcoming projects, plans, gigs and future appearances.

Bobby: My website bobbybovell.com goes live on 1st April. That will be the main point of contact for connecting with 'EcleKtivist'. There will also be the live shows. I'm performing at Zoo Bar, Copenhagen on 7th April. There are 'The Emergent EcleKtic' album release shows in Copenhagen on 14th May and London on 26th May. Full details will be on the website. We're working to make the live shows an exciting musical experience. I'll be performing with a full band and a few surprise guests. If you're in these cities then please come and check it out.

I'll also be filming music videos this summer and doing other gigs that will be posted on the website once they are all confirmed. For regular updates you can follow me on @twitter.com/bobbybovell

In the future I hope to be making music, acting, snowboarding, and preaching the message of hope. 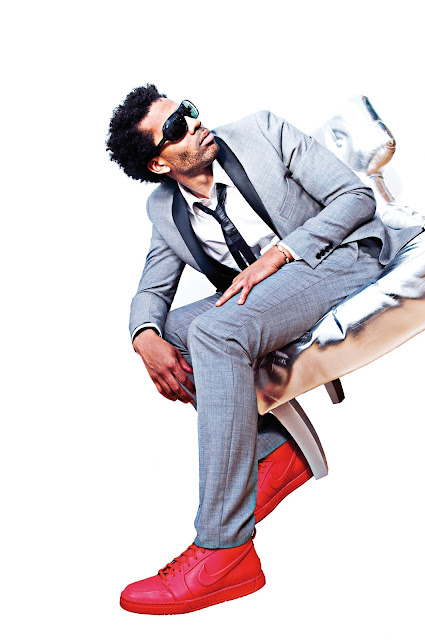 What's you message or advice for the readers, music listeners, fans and specially young performers?

Bobby: My advice is identify, nurture and trust in your god-given talent; it is what gives us a clear picture of what we are supposed to do to make the world a better place.

'The Emergent EcleKtic' is out NOW.

You can preview the album and purchase it on the following links: 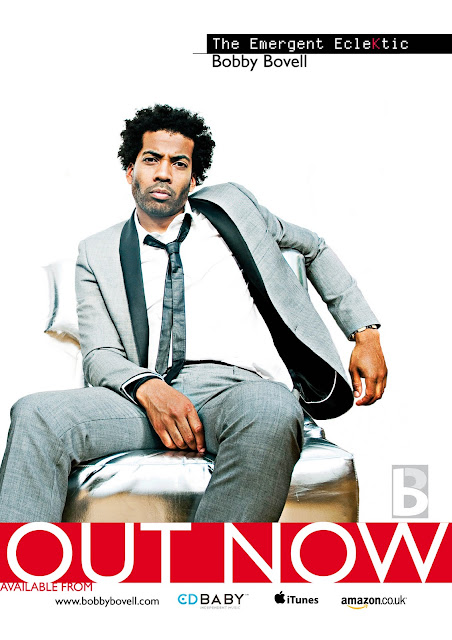 Check out Bobby Bovell's official website for further news and information on gigs, HERE.
Special thanks to Bobby himself for granting this interview and introducing his brand new album. Welcome to the project!!! 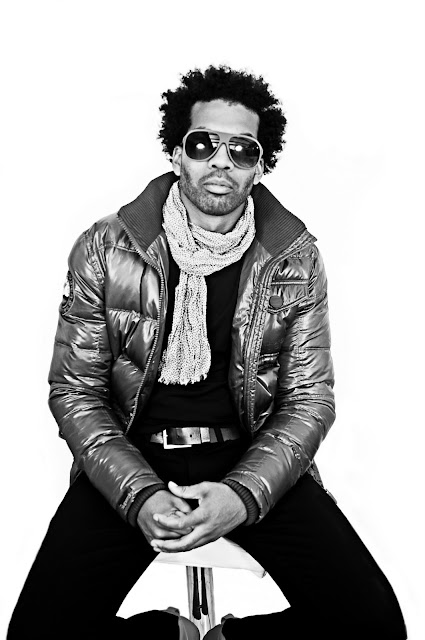 DAD OF THE PROJECT

Photos from this bar, all taken by myself.
The styling for the shoot at the pool, also done by me.

Bands, singers, illustrators, painters and all kind of artists are valuable guests at The Male Model Music Project.
Not only featuring their sounds and work, but also sharing their thoughts on music, fashion, art and life.
Being important the way they express their world ( or whatever they want to express) through their art and work.
Interested ? Motivated ? I would like to interview you.
Serious participants ONLY
thesessionslounge@gmail.com