From MOSCOW!!! TRACK PREVIEW/ 'When You Go Forward' by TRIANGLE SUN for BUDDHA BAR XIII 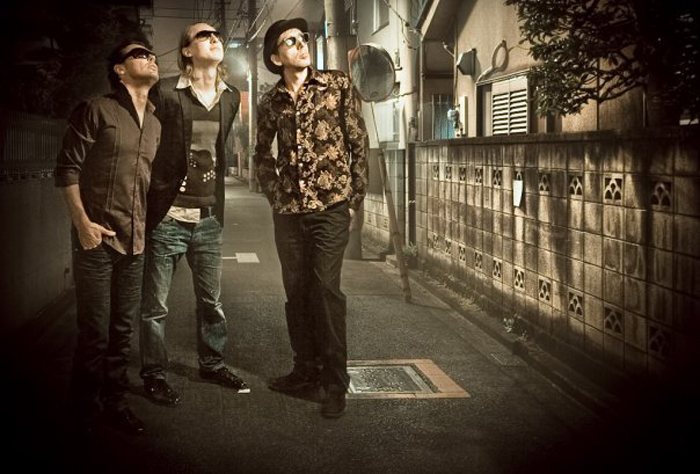 From Russia, Triangle Sun: Vadim Kapustin (vocals), Sasha Knyazev & Garik Gagarin (drums)
The Male Model Music Project has just talked to Sasha Knyazev from Moscow-based band Triangle Sun.
He shared his thoughts on ' When You Go Forward', track featuring vocalist Lena Kaufman, from their latest album Iris that has been included in the forthcoming Buddha Bar XIII.
This is quite unusual case as it's a first time Buddha Bar includes a track performed by a Russian band and fully in Russian language.
Tell us about the vocalist featured in this track, Lena Kaufman.
Sasha: She's Russian . She has her own project called ' Truffele', but it's not familiar.

We are good friends and one day we decided to record a song. So what we did. We included this song in our latest album Iris and release it earlier this year on German label Tyranno.

Once we gave this song to DJ Ravin, he liked it and decided to include it in the collection of Buddha Bar. He also likes the fact that the song in Russian and tat it’s a firs unique case in the history of Buddha Bar. 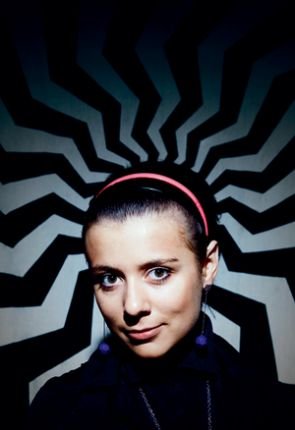 Sasha: The song is about life. About all difficulties we have to go through that came across on our way. But the main idea is that you need to look at the world positively and see the bright sides of the life. Though the song has minor tonality "When you go forward, you do not know what to expect out there .... in choruses we hear optimistic part of the song. 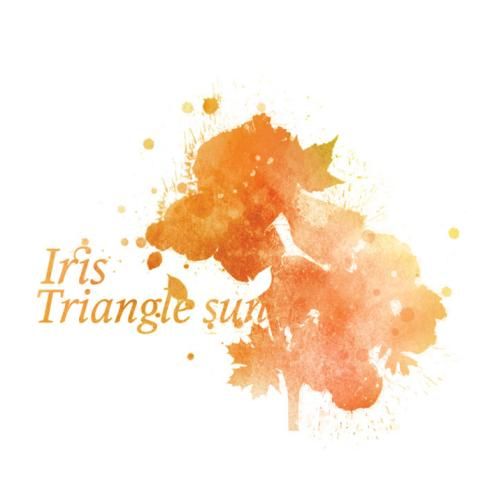 How do you see this opportunity o being included in a Buddha Bar compilation?

Sasha: Actually for us it’s not just possibility of selling our music through one of the biggest European compilations, the most important thing there, is that we can consider attention to Russian musical scene!

We want people know that here, in Russia also lives people who write and love music!

Listen to 'When You Go Forward' by Triangle Sun

Special thanks to Sasha from Triangle Sun (straight from Russia), for sharing this with us. 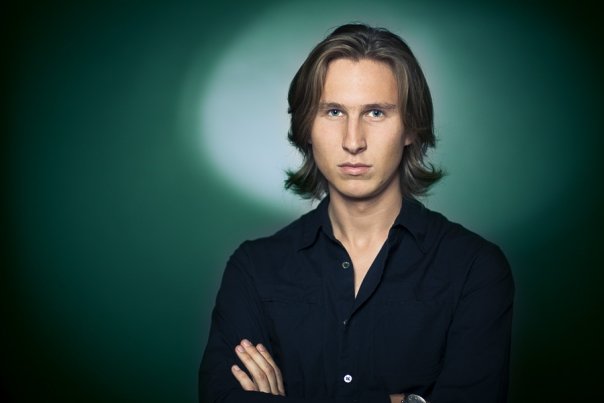 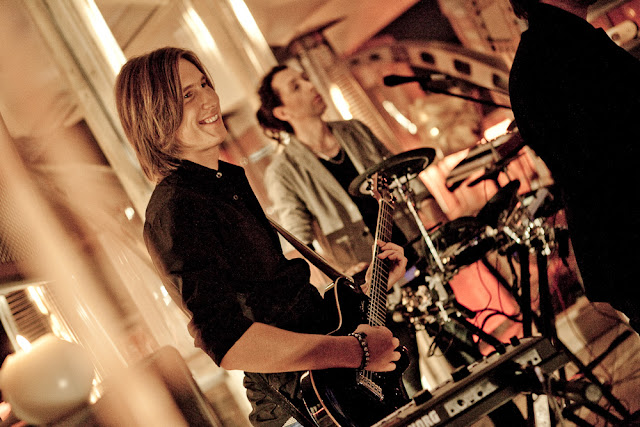 Email ThisBlogThis!Share to TwitterShare to FacebookShare to Pinterest
Published by Ivan Guerrero at 10:47 PM