THE TREE OF LIFE / Music by Alexandre Desplat 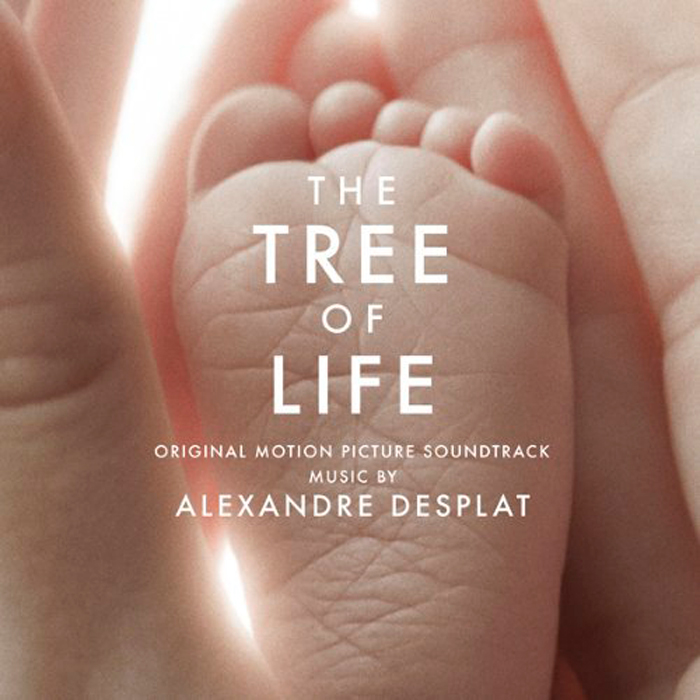 The soundtrack from 'The Tree of Life' is out today.
Music composed by Alexandre Desplat.
'The Tree of Life', directed by Terrence Malick ('The Thin Red Line')has just won The Palm d'Or for Best Film at the Cannes Film Festival 64th edition.
The film stars Brad Pitt, Sean Penn & Jessica Chastain and tells the story of a little boy called Jack and his trip through a hostile world. His lovely mother (Jessica Chastain),his tuff father (Brad Pitt).(Sean Penn plays Jack as an adult)
There is also an alternative story that tells the origin of the universe.
'The Tree of Life' is supposedly to be out on May 27. Check out your local cinemas.
Alexandre Desplat is a french-Academy Award nominee and Golden Globe Winner-music composer. Best known for his work in soundtracks including 'The Queen', 'Girl With a Pearl Earring', 'The King's Speech' ,'Syriana','Birth' , The Ghost Writer,'The Twilight Saga: New Moon' , 'Harry Potter and the Deathly Hallows Part 1' and several other films.
A preview for the soundtrack. 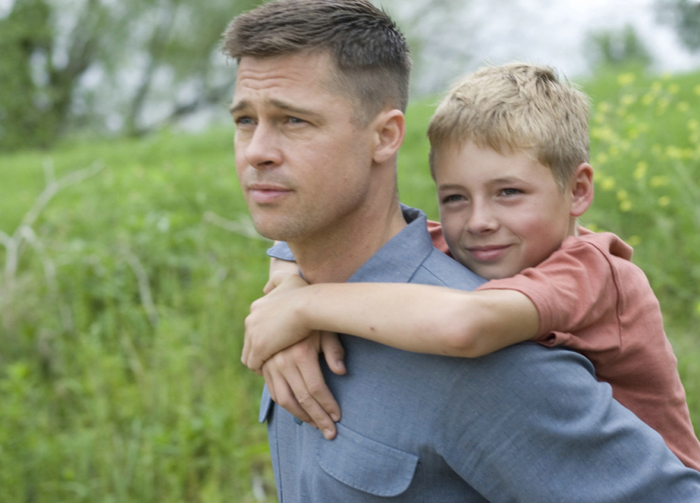 Email ThisBlogThis!Share to TwitterShare to FacebookShare to Pinterest
Published by Ivan Guerrero at 8:00 AM