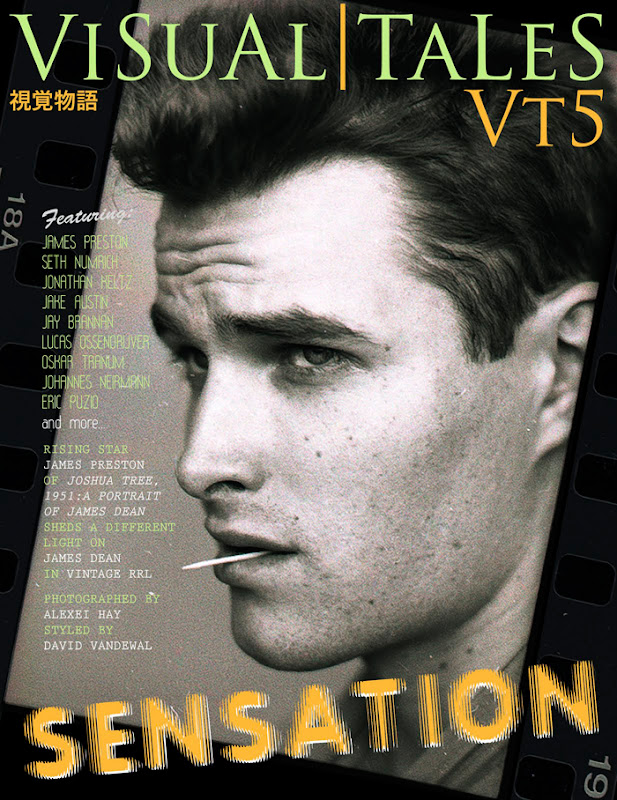 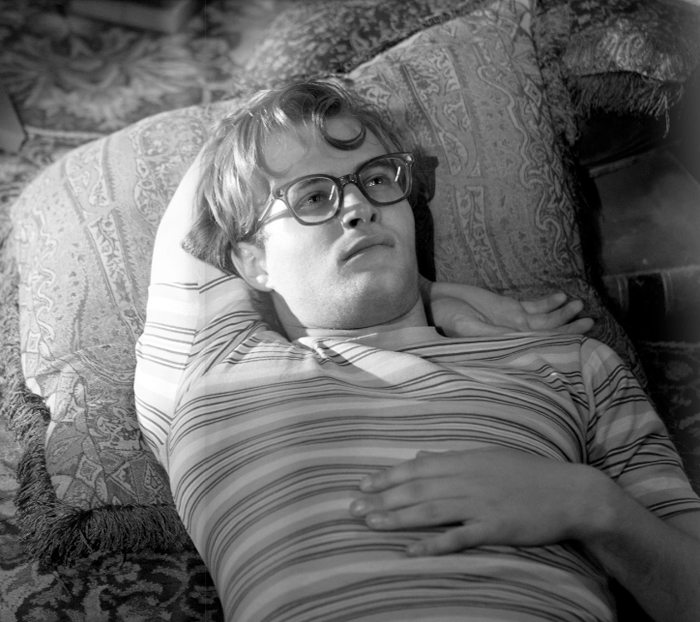 Scene: Teenage Jimmy
James Preston grew tremendously as an actor while shooting this film. The key to any great performance is vulnerability.
In this early scene, James found a type of vulnerability that is both subtle and heartbreaking.
Darri Ingolfsson played Rev. James DeWeerd, the Indiana minister who had a profound influence on a young Jimmy Dean.
Matthew Mishory

Email ThisBlogThis!Share to TwitterShare to FacebookShare to Pinterest
Published by Ivan Guerrero at 1:33 PM