New Album Release & Recommendation: IVY is back with 'All Hours' 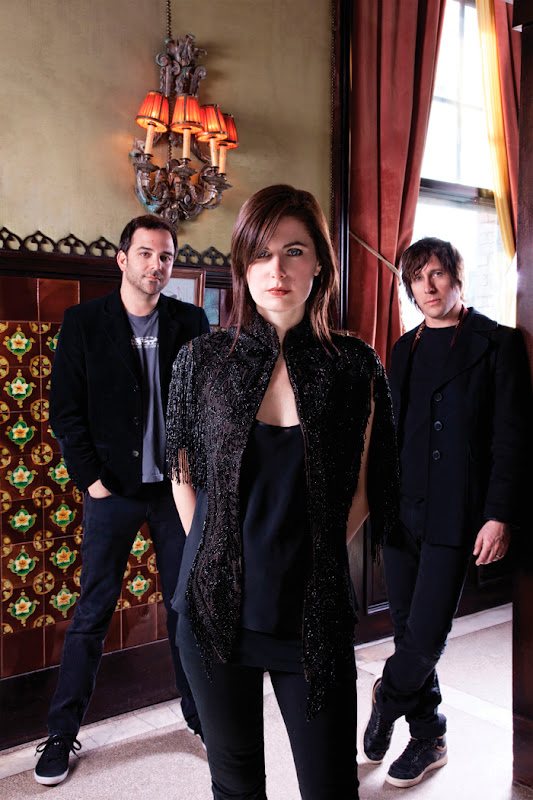 One of The Male Model Music Project's favourite bands is back!!

After 6 years of hiatus,IVY finally introduces its 6th brand new album 'All Hours'.

IVY is Adam Schlesinger ('Fountains of Wayne'), Dominique Durand (vocals) and Andy Chase (from 'Brookville'), trio of musicians and producers from New York City, reunited in 1994 to start the project.

In 'All Hours' we can find a brand new collection of 11 tracks, featuring romantic, mature and sexy reminiscences that go from alternative rock-pop and urban landscapes to chillout and refreshing vibes.

Recommended tracks include'World Without You', the playful 'Suspicious' and of course the first single 'Distant Lights' released in june this year and followed by 'Fascinated', in july.

As the band has previously stated: 'All Hours' is a rebirth. Definitely, The Male Model Music Project agrees, this is the return of a top quality band.

'All Hours' is out now. Available at itunes and amazon.

IVY is currently on tour, they have upcoming appearances in Hollywood and New York.

Check out further information on tour dates and venues,HERE.

Special thanks to IVY's label and management, Nettwerk Music Group. Welcome to the project!!

Make sure to check out the following Track by Track audio, featuring the comments from IVY's vocalist Dominique Durand on each song from the new album! 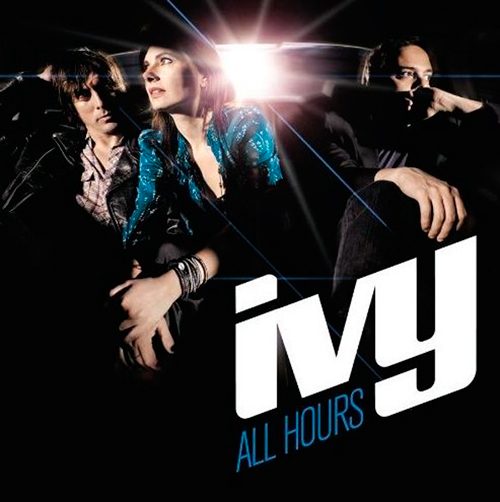 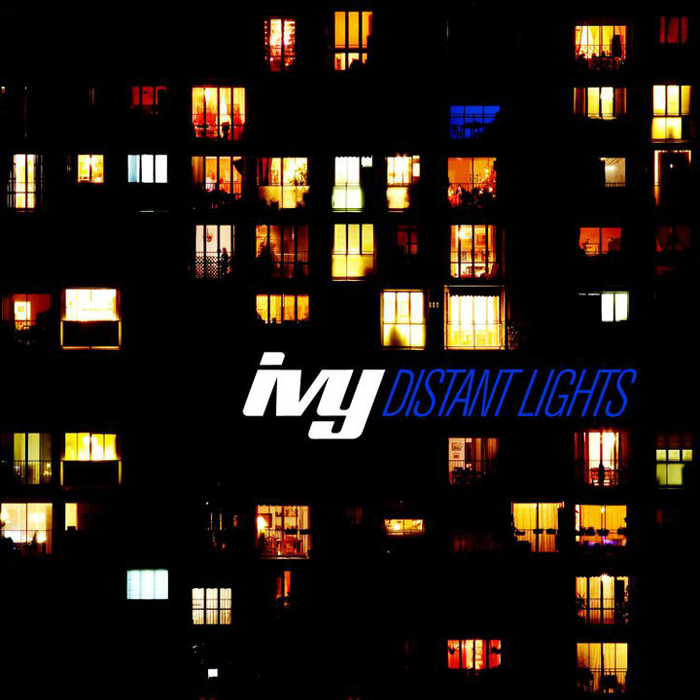 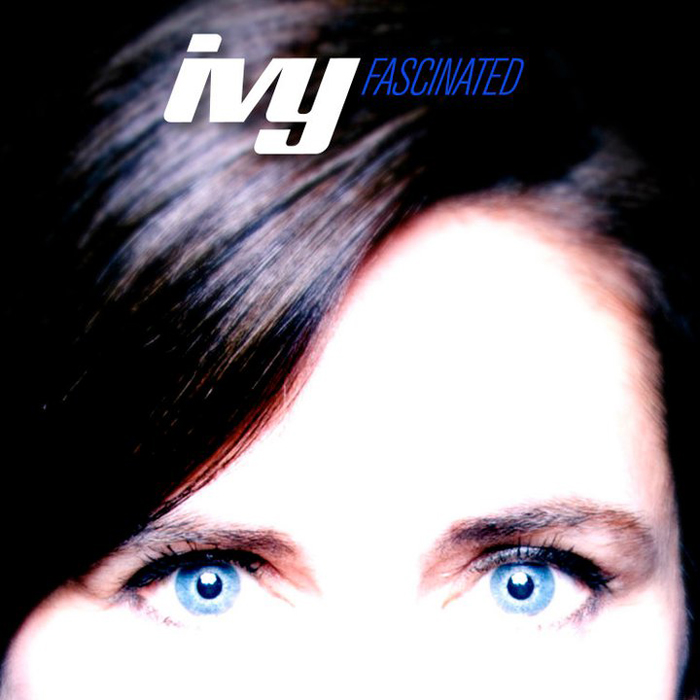 Email ThisBlogThis!Share to TwitterShare to FacebookShare to Pinterest
Published by Ivan Guerrero at 3:00 PM