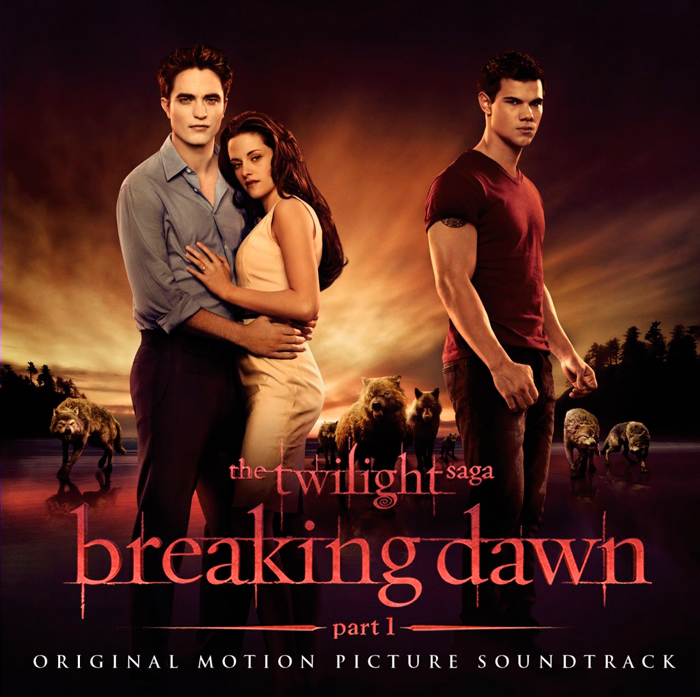 The soundtrack of 'Breaking Dawn-Part 1' is expected to be out on Nov 9th and of course, it will feature a hot new selection of music, definite quality that has always identified the 'Twilight' Saga Soundtrack compilations.
On the ocassion of this new album release, The Male Model Music Project shared a word with his favourite artists included in this compilation.
Sleeping At Last is Ryan O'Neal, songwriter,vocalist, guitar and piano player from Chicago.
It is important to mention that Ryan has recently concluded his 'Yearbook' Project and has contributed with his new track 'Turning Page' featured in this new compilation.
As an artist who reinvents himself, Ryan has accepted the challenge of keeping an independent career faithful to his musical integrity.
Listen to 'Turning Page':

'3 brand-new songs, every month, for 1 year'. Tell us about the 'Yearbook' Project. How did this music journey start?
Ryan: Yes! 'Yearbook' is a 36-song collection that I wrote, recorded and released over the course of a single year. 3 new songs released each month, which started in October 2010 and I just completed the project in September! The idea for 'Yearbook' began with a meeting with my manager. We were discussing what was next for Sleeping At Last and a question surfaced - 'What is the one thing about making music, my career, that I am most passionate about?' The answer was really clear and obvious: 'I really love writing songs'. So with that in mind, the idea and challenge of 'Yearbook' was formulated. I wanted to take on something that would bring me closer to the creative process than ever before. I wanted to take on something that would challenge the typical schedule for bands/musicians - with a single record with years of touring in between. In the past, I've been a semi-slow writer. So I decided that 3 new songs a month would challenge me enough to break my habits of slow writing. It most certainly did. I enjoyed working on 'Yearbook' more than any other project I've done and feel so privileged to have had the opportunity to writing music nonstop for an entire year! 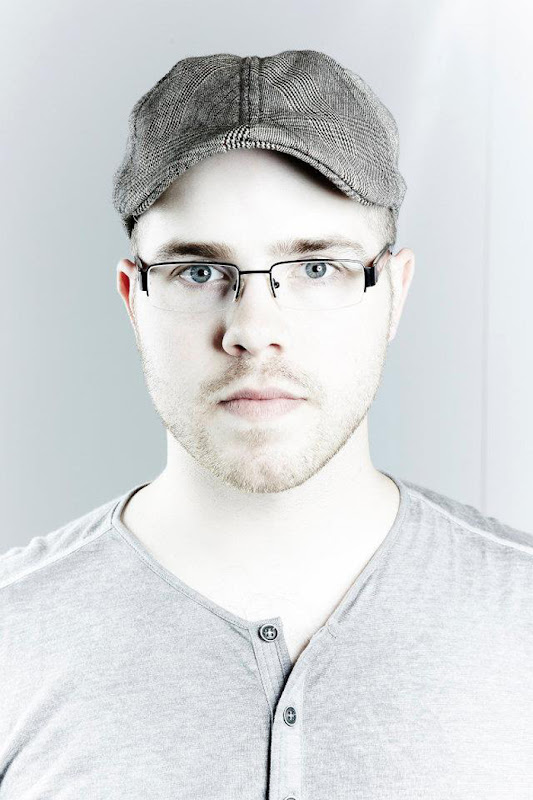 Ryan O'Neal from Sleeping At Last. Photo by Jeremy Cowart.
How did illustration get involved in this particular project? How do you see the relation between illustration and your music?
Ryan: Art has always been something I've appreciated. Even when I was a teenager, I always loved album covers that had paintings or art, rather than a photograph or something along those lines. Several years back I was introduced to Geoff Benzing's art and I knew instantly that his work would fit my albums like a glove! So since 2006 Geoff, an incredible painter from Kansas City, has painted each an every album cover I've put out. When the idea of 'Yearbook' was floating around in my head, I thought it would be amazing to have new artwork each month from Geoff. So I asked him if he'd be interested in painting several scenes in nature that correlate to each month... I gathered up 12 concepts and he did a brilliant job at capturing each idea I threw at him. I feel very privileged to have found an artist who's art resonates with me so much and have the chance to keep working together. 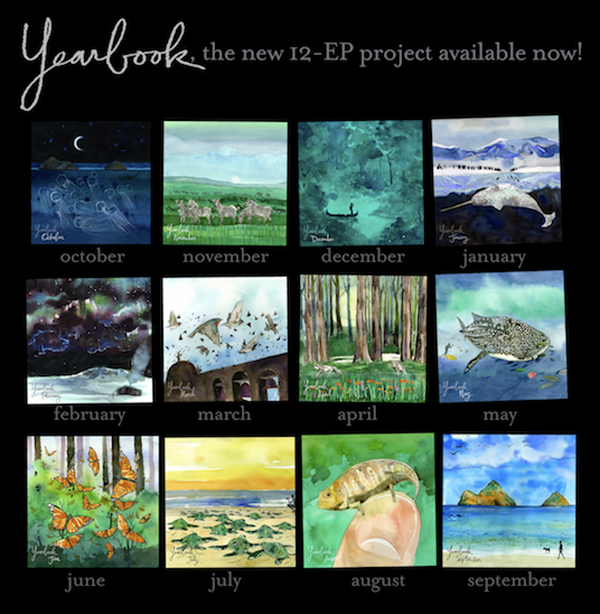 Sleeping At Last presents 'Yearbook', a very interesting musical project featuring a collaboration between painter Geoff Benzing and Ryan O' Neal.
'3 brand-new songs, every month, for 1 year' leading us through a full year of music, nature and watercolour landscapes.
You can order the full collection HERE.
Your brand new track 'Turning Page' is featured in the Breaking Dawn- Part 1's Soundtrack. What does it talk about about ?
Ryan: I wrote 'Turning Page' several months ago - during my 36-song Yearbook adventure, actually.. so it was definitely a busy time - I asked my publishing co. if I could perhaps try to submit a song for the new Twilight film and they said why not and told me to give it a shot. So I watched all 3 previous Twilight films back to back right away to learn more about the movies and the story - and just dug in! I tried to imagine where the story was going, what the feel of the next movie would be like, etc. so a week or so later, 'Turning Page' is what came of it.
Twilight is of course, at its heart, a love story and in 'Breaking Dawn' a lot of relationships get solidified - so needless to say, I wrote a love song. It's written from Edward's perspective and I couldn't have had a better time writing it! 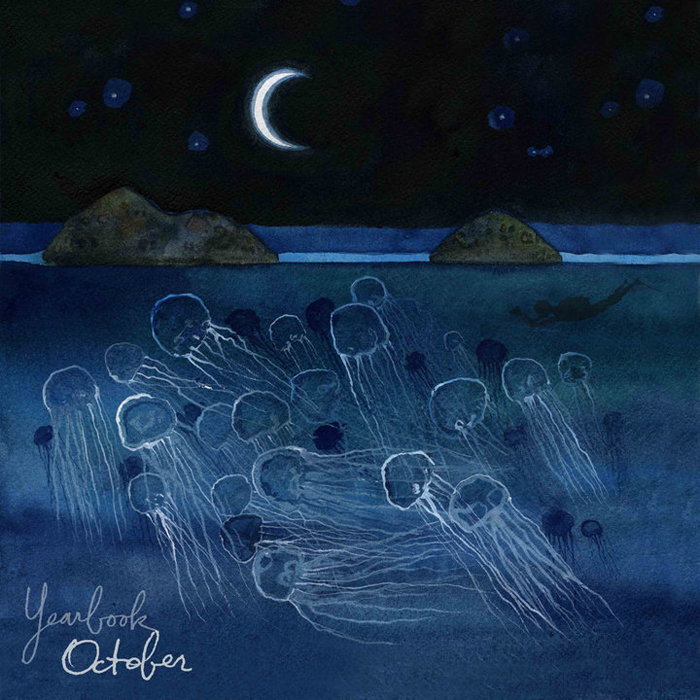 From 'Yearbook', October. 'Next To Me'

How was the experience being involved in this particular soundtrack? How did this particular song get involved?
Ryan: Dreamlike! The whole experience has been absolutely incredible...as for how 'Turning Page' got involved - after I wrote it, I sent it over and didn't hear anything back, so after a few months i had just assumed my submission had disappeared into the abyss of other submissions for the film and that I wouldn't get through... BUT I received a wonderful and surreal phone call from the incredible Alexandra Patsavas, Twilight's music supervisor, who informed me that 'it's not for sure yet, but it's looking like your song might be in the film' - it was an incredible day to say the least. Couldn't believe my ears... in fact I still can't quite wrap my head around it. but I am absolutely ecstatic to have such an incredible privilege! 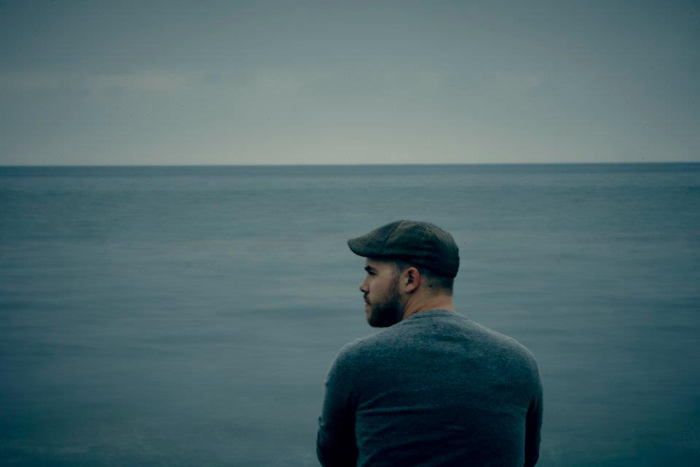 Ryan O'Neal aka Sleeping At Last. Photo by Jeremy Cowart.
What about your upcoming projects and appearances?
Ryan: One of the incredible aspects of the Twilight films is that music has been allowed to play such a special role in each of the films. Alexandra Patsavas has pioneered that! so around each film, there have been events that welcome a few bands from the soundtrack/film to perform at. I was blessed enough to be invites to play a few dates with Aqualung and Lucy Schwartz in support of Breaking Dawn - Nov 10 San Francisco and Nov 11 in Salt Lake City. These events include several cast members too, so it'll be incredibly fun! can't wait! so honored to be included!
Special thanks to Ryan and his management for this interview. Welcome to The Male Model Music Project!!
For more information on Sleeping At Last's, latest news, tour, releases and more, visit the official site HERE.
'Turning Page' written and performed by Sleeping At Last is included in the 'Breaking Dawn- Part 1' s original motion picture soundtrack, available for pre-order HERE.
Check out this video from a previous live performance at Lincoln Hall, Chicago. 'All This To Say' by Sleepin At Last. 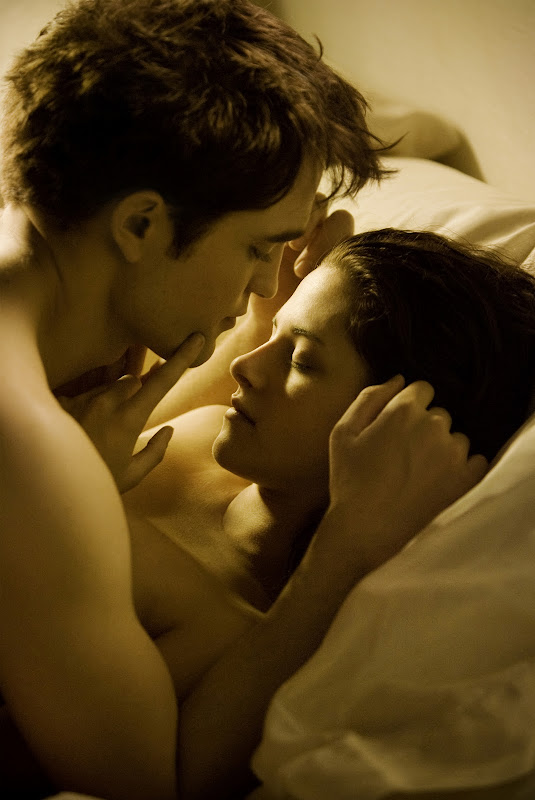 'Breaking Dawn - Part 1' is to be out in theaters everywhere on Nov 18th.
Email ThisBlogThis!Share to TwitterShare to FacebookShare to Pinterest
Published by Ivan Guerrero at 9:18 AM