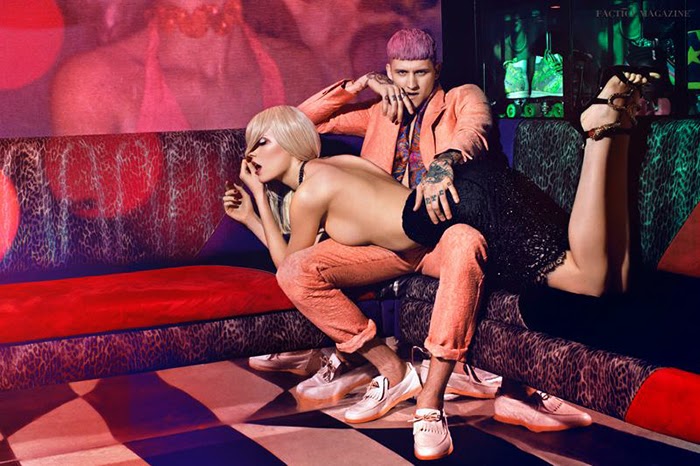 A preview of a recent story I found very HOT featured at French Riviera-based biannual Factice Magazine (which I can say I was not very familiar with despite it was founded back in 2011, according to their website)
The spread entitled 'Disco Night' features Leebo Freeman and Maja Leth Simonsen photographed by Aitor Santomé, styled by Cristina Planelles. 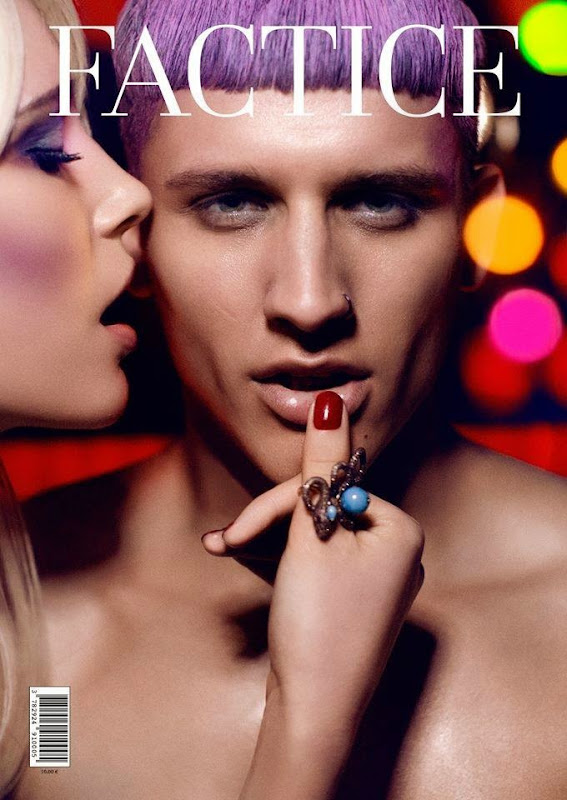