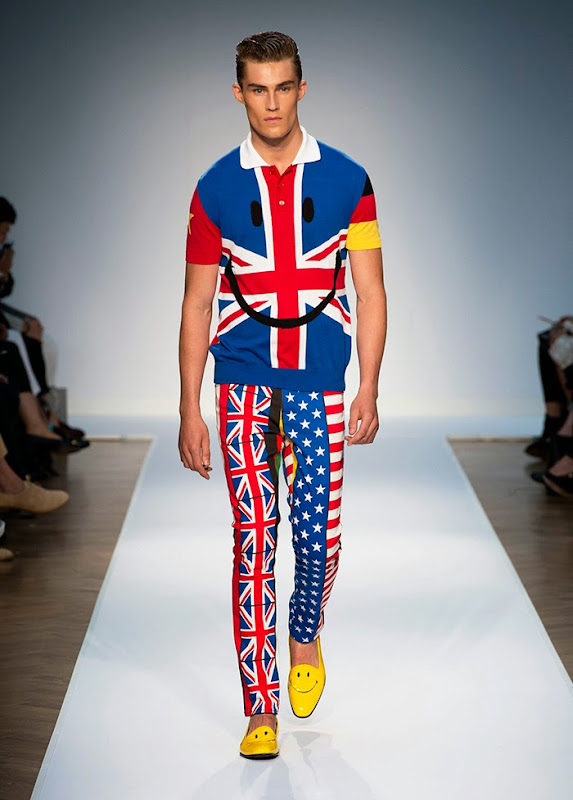 The menswear guest label for the 88th edition of Pitti Immagine Uomo will be Moschino currently directed by American designer Jeremy Scott, who will stage his first ever fashion show in Italy for the occasion.

On the other hand we have the London-based Canadian designer Thomas Tait who has been appointed womenswear guest label for the counterpart Pitti W that meets its 16th edition.
A special exhibition entitled 'Il Signor Nino' (Mr. Nino) featuring for the first time a mostra of the Italian brand founded in 1881, Nino Cerruti will be a part of the special events of the tradeshow for the upcoming summer edition that also includes the Designer Project in charge of Anglo-Italian Carlo Brandelli creative director of Kilgour.
Pitti Uomo 88 runs from June 16-19, 2015 in Florence, Italy.
Check out some of the previous photos and coverage on Pitti Uomo from The Male Model Music Project, HERE. 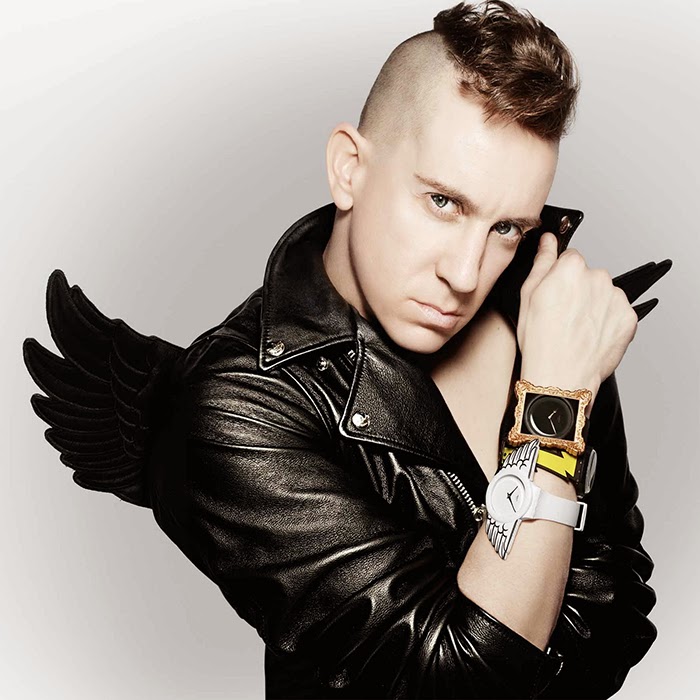 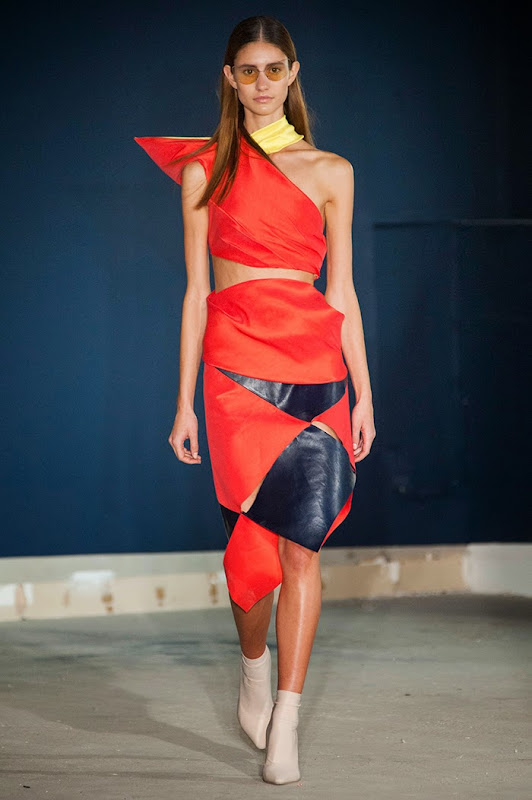 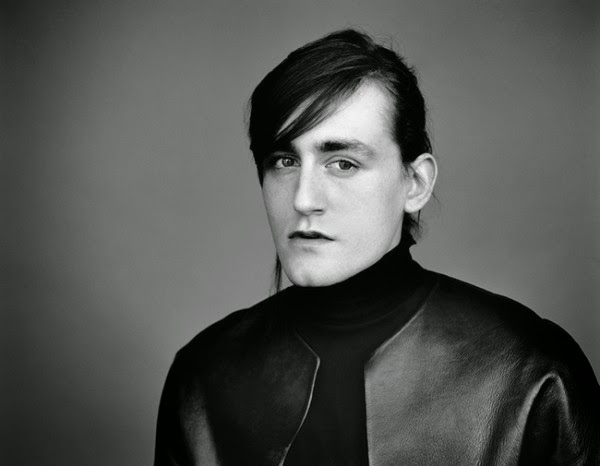 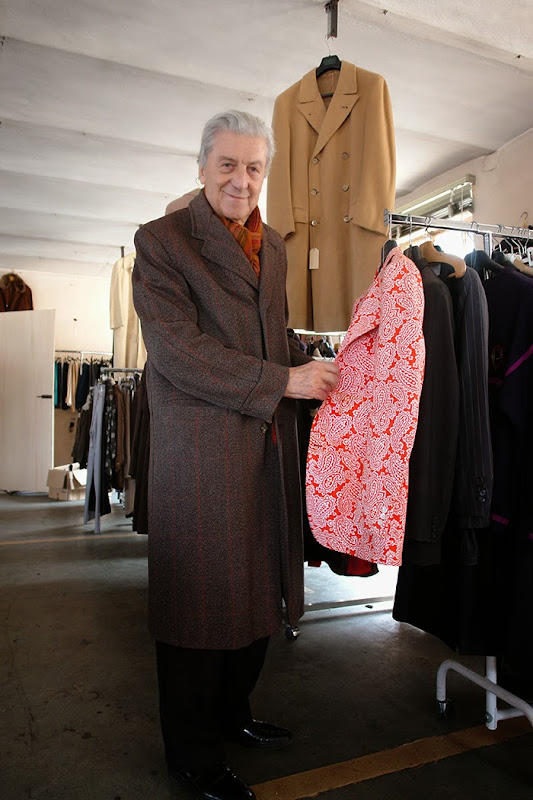 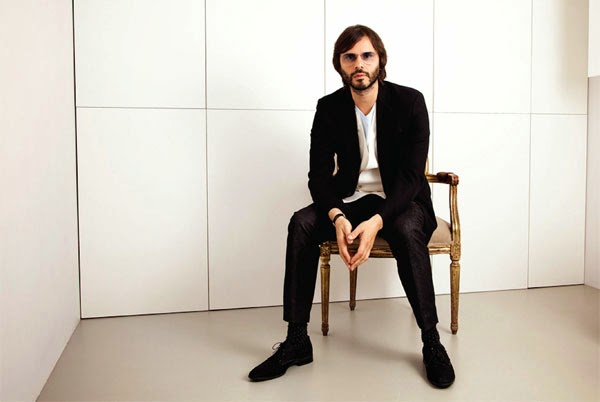 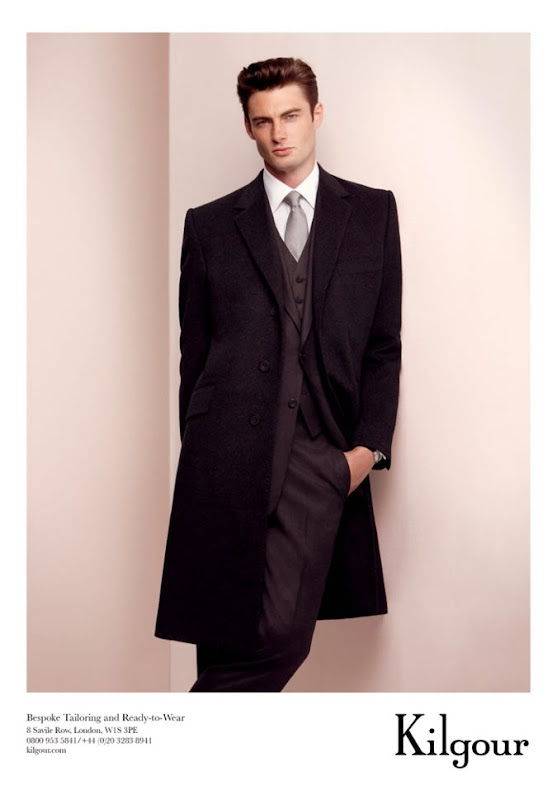 Email ThisBlogThis!Share to TwitterShare to FacebookShare to Pinterest
Published by Ivan Guerrero at 7:12 AM