Florence's International Menswear Tradeshow Pitti Immagine Uomo reveals its guest designers for the upcoming Winter edition;  The Korean designer, Juun J. for menswear & Marco De Vincenzo for the womenswear counterpart.
In addition to these highlights, the next edition of Pitti Uomo has chosen adidas Originals by White Mountaneering for a special collaboration project featuring a new menswear collection by Japanese designer Yosuke Aizawa who will also stage special event for the occasion.
More events and projects such as Pitti Italics and the initiative of Guest Nation are still to be revealed.
Pitti Uomo 89 runs from January the 12th to 15th, 2016 in Florence, Italy. 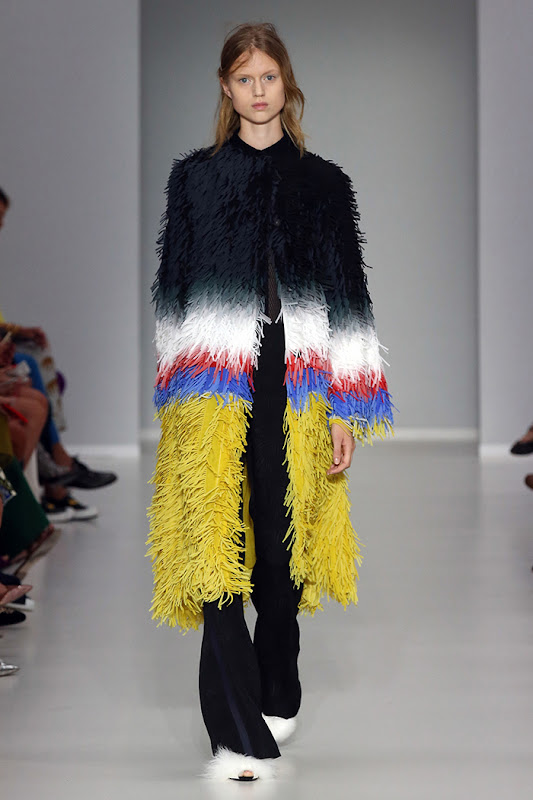 A creation of Marco De Vincenzo, the fashion designer, originally from Messina, Sicily has 15 years of collaboration with the Fendi fashion house behind him, where he still designs the accessories collections. In 2009 he created his own brand, and in  2014 started a joint venture with the LVMH Group. 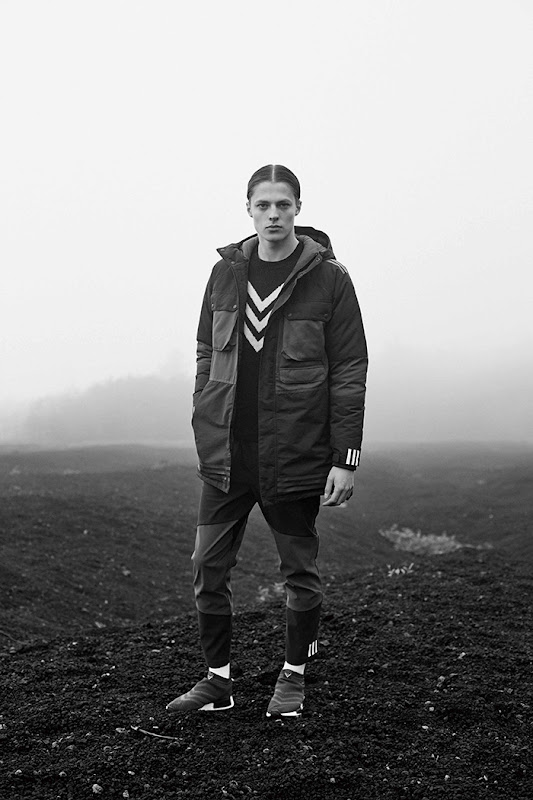 adidas Originals by White Mountaineering. The collaboration marks the return to Florence for the designer, who already made his European debut with his brand at Pitti a few editions back.
adidas Originals Vice President of Global Design Nic Galway & Yosuke Aizawa.
Juun.J is the first Menswear Guest Designer at Pitti Uomo from Korea.
Marco De Vincenzo.
Email ThisBlogThis!Share to TwitterShare to FacebookShare to Pinterest
Published by Ivan Guerrero at 8:25 AM