Pitti Immagine unveils its new video collaboration project that accompanies the campaign of the 90th edition; P1tt1 Lucky Numb3r5, starring Argentinian model Mariano Ontañon, under the creative direction of Sergio Pappalettera and Ced Pakusevskij and styling from Angelo Ruggeri, who interpret the new theme for the summer edition of the tradeshow- the beauty of numbers!
As previously announced, Belgian designer Raf Simons will make his comeback to Florence to present his Spring/Summer 2017 menswear collection in a recently announced ‘Florence Calling’ event along with the already revealed line-up that includes Russian designer Gosha Rubchinskyi as the main guest designer, Japanese brand Visvim, Lucio Vanotti and Fausto Puglisi who will debut his menswear line.
Pitti Uomo 90 runs from June the 14th to the 17th, 2016 in Florence, Italy. 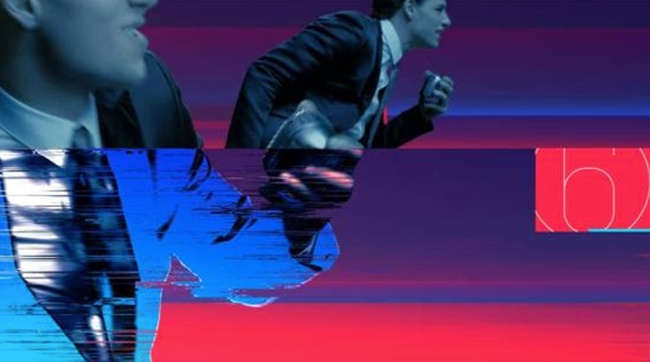 Email ThisBlogThis!Share to TwitterShare to FacebookShare to Pinterest
Published by Ivan Guerrero at 6:34 AM