Japan in the spotlight at Pitti Uomo 93! Guest Designers: Undercover & The Soloist 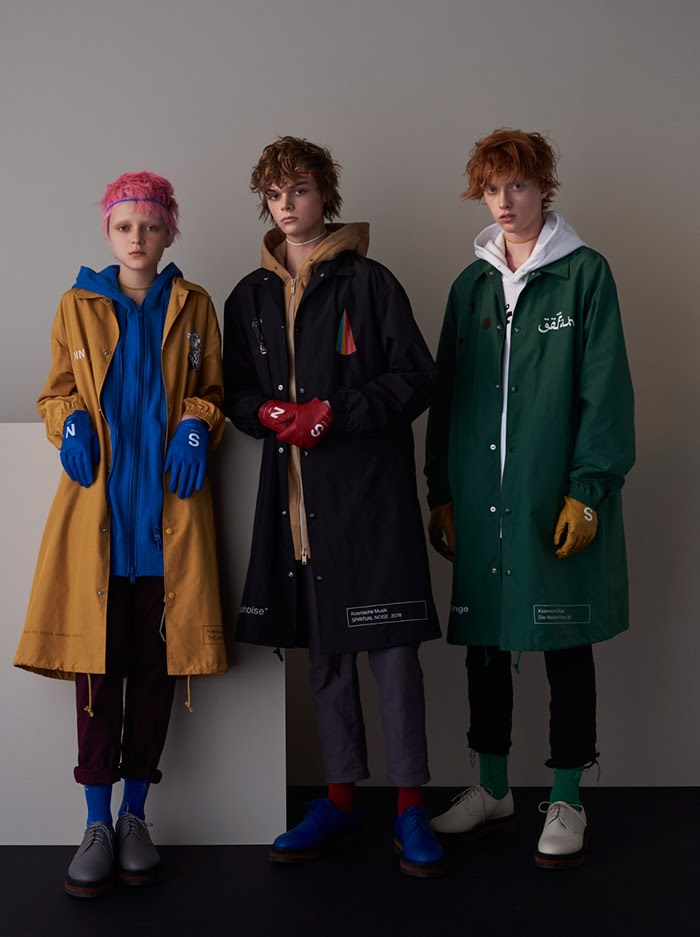 Japanese labels Undercover by Jun Takahashi and Takahiromiyashita The Soloist have been appointed Guest Designers for the 93rd edition of International menswear tradeshow Pitti Immagine Uomo.
Both labels will feature their fall 2018 men’s collections with back-to-back runway shows on January 11, 2018.
The event will mark the return of Takahashi at Pitti Uomo, where he showed his men’s collection on the catwalk in 2009, while Miyashita will host his first Takahiromiyashita The Soloist show outside Japan.
As previously announced, Pitti Uomo’s projects for the upcoming winter season will also include traditional retailer Brooks Brothers’ first runway show in the Salone dei Cinquecento inside Florence’s Palazzo Vecchio, which will also house a brand retrospective open to the public from January 11 to 14, 2018.
Apparently, Japan is taking the spotlight at Pitti Uomo 93 which runs from January 9 to 12, 2018 in Florence, Italy! 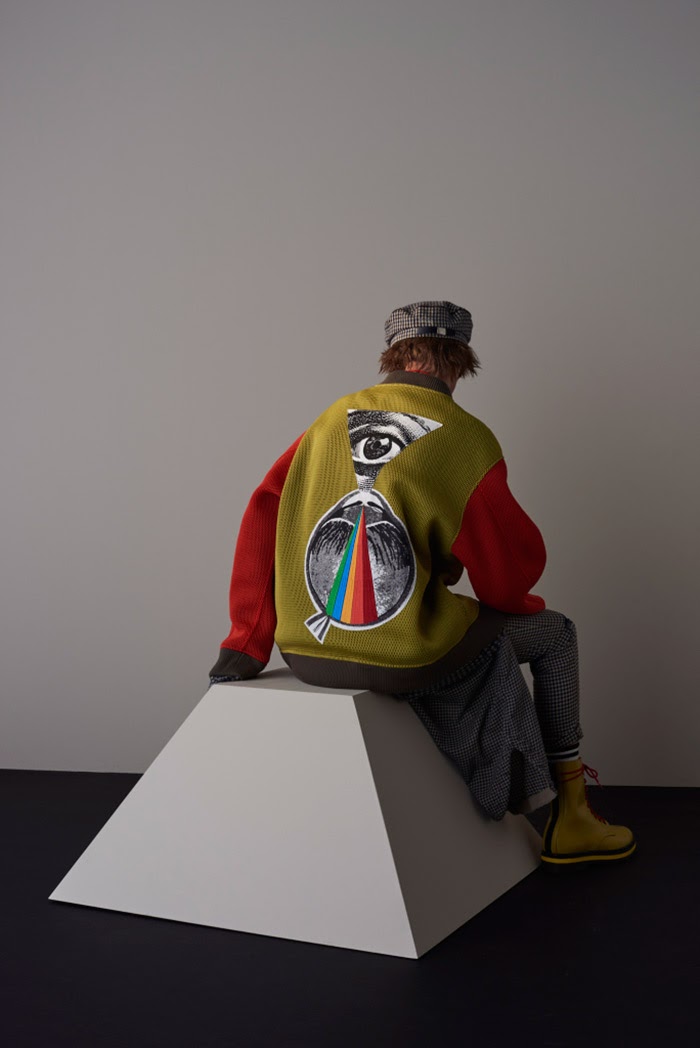 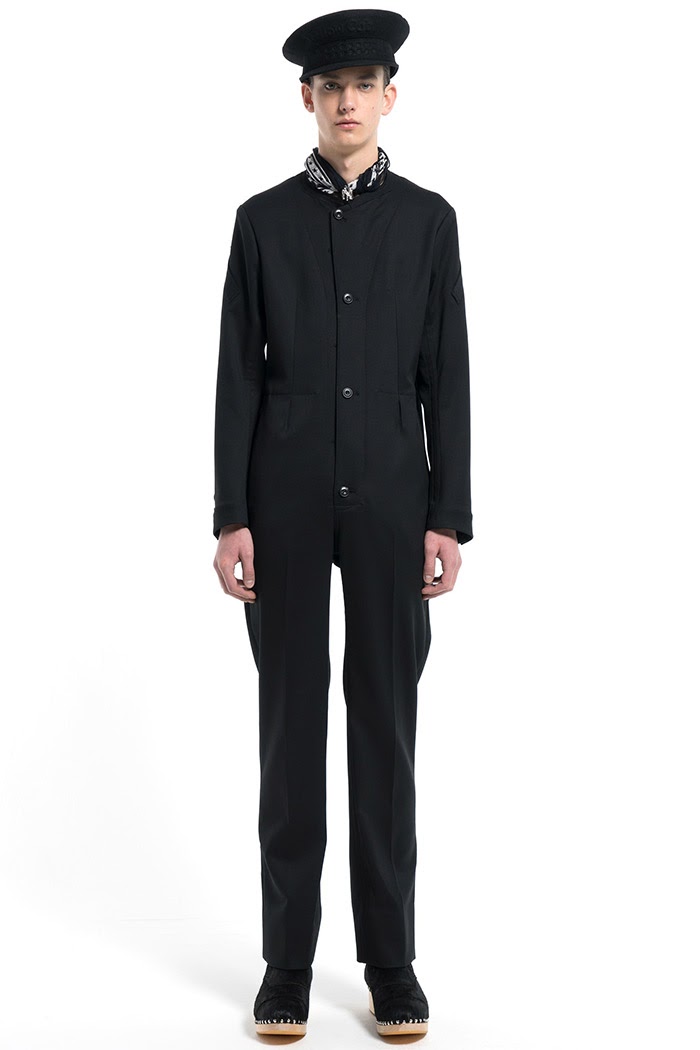 Takahiromiyashita The Soloist Fall/Winter 2017
Email ThisBlogThis!Share to TwitterShare to FacebookShare to Pinterest
Published by Ivan Guerrero at 8:45 AM