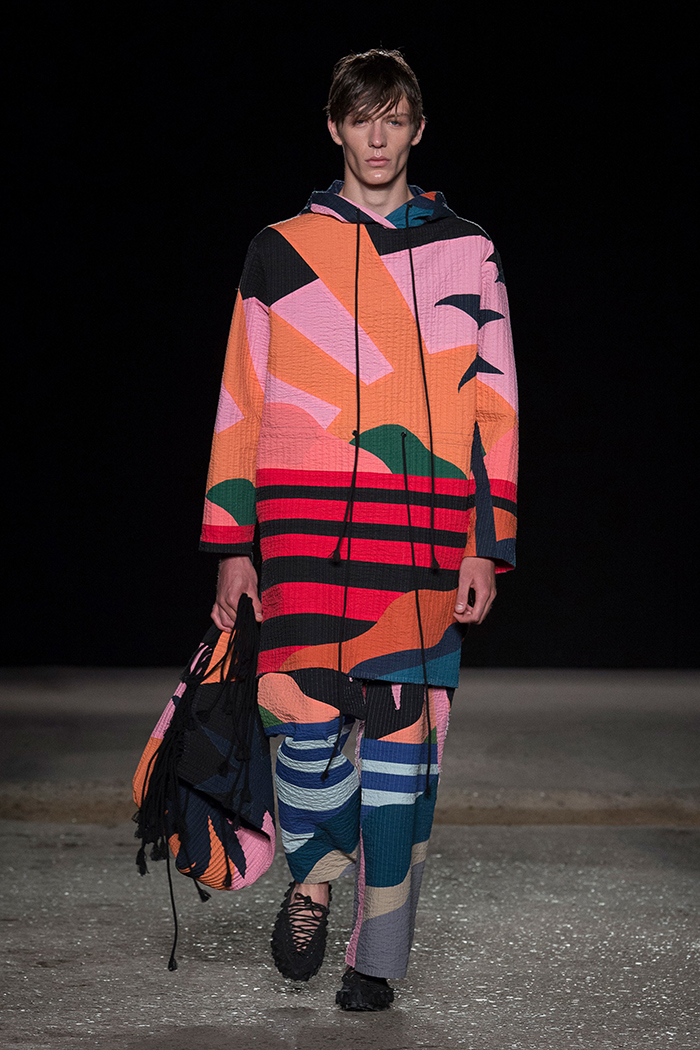 International Fashion Tradeshow Pitti Uomo has revealed the Menswear Guest Designer for its 94th edition:
London- born and based Craig Green, who will present his Spring/Summer 2019 Collection with an exclusive fashion show in Florence this summer!

“Craig Green’s collections reveal many of the critical success factors for those who make fashion today”, says Lapo Cianchi, Pitti Immagine’s Director of Communications & Events, “and specifically his ability to innovate menswear “codes” – even radically, without losing track of the contemporary market’s dynamics. We have been monitoring the development of his style that mixes workwear influences and futuristic shapes, sculptural silhouettes and function. We are thrilled to have Craig Green at Pitti Uomo so that he can show us all the modern elegance of his vision in a spectacular event.” 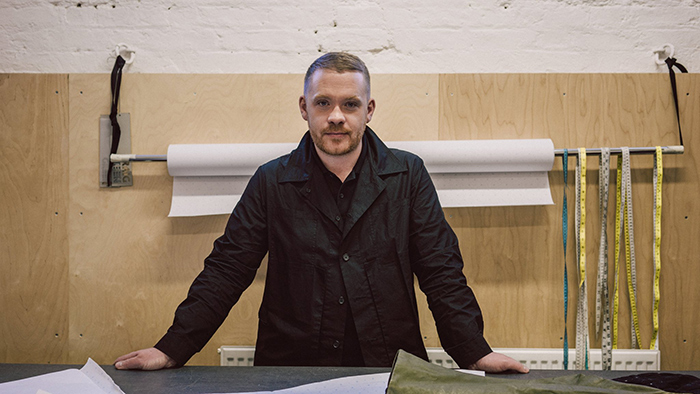 British Designer Craig Green in his studio in east London. 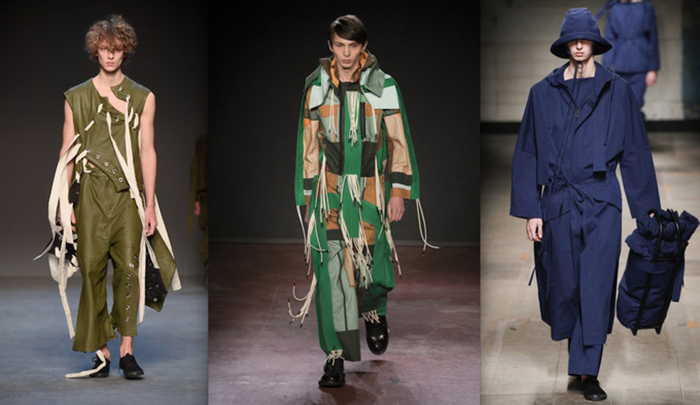 A glimpse of some Craig Green's looks.
Email ThisBlogThis!Share to TwitterShare to FacebookShare to Pinterest
Published by Ivan Guerrero at 10:00 AM